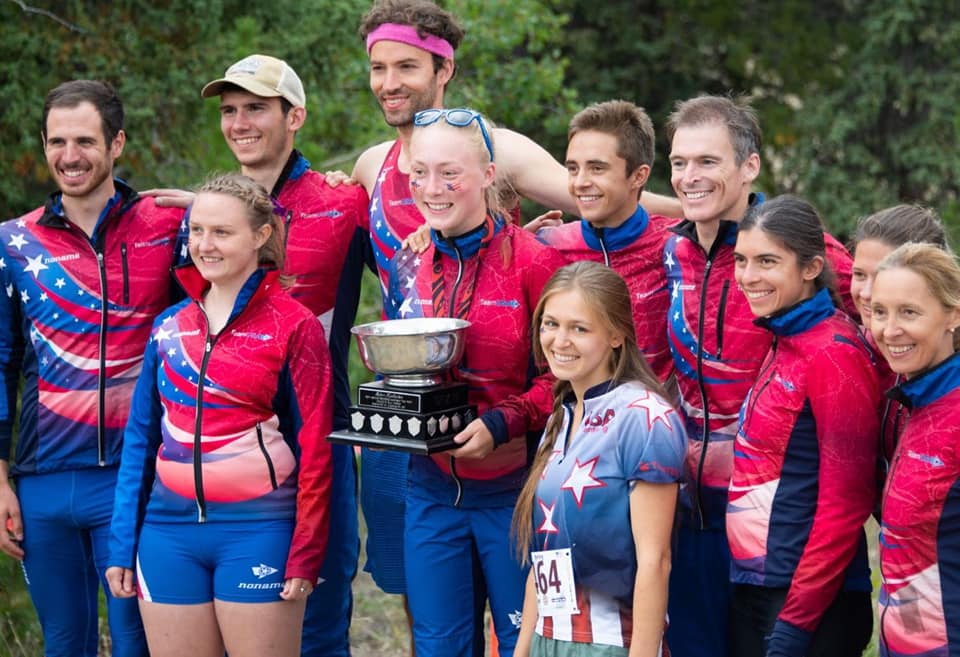 The Björn Kjellström Cup has been awarded every two years since 1980, while the Future Champions Cup was inaugurated in 2012. The trophies will be next awarded at NAOC 2020, which will take place in the beautiful Truckee/Tahoe area!