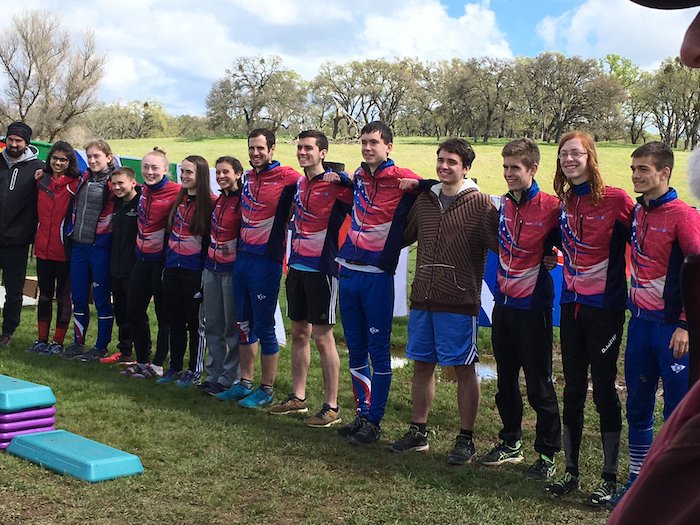 At least three COC juniors will represent the United States this summer at the Junior World Orienteering Championships in Hungary. The selection races were held March 23–25 in conjunction with California Orienteering Week. Fully half of the six-person women’s team will be comprised of COC members: Tyra Christopherson, Siri Christopherson, and Caroline Sandbo. Both Siri and Caroline are high school students who competed in WIOL this year; Tyra is a WIOL alumna who is now in college. On the men’s side, COC member Kai Mihata was named the third alternate. Good luck to our juniors in Hungary this summer!