Missing the thrill of sprint races at this year’s World Orienteering Championships? Fear not, Cascade Orienteering Club is here to help! The fifth edition of the Seattle Adventure Running Tournament is just around the corner on September 14 and 15! Like previous years, this SART consists of a short time trial followed by five urban/park sprint orienteering races where you’ll race in small head-to-head heats rather than individual starts. Because the weekend is essentially a giant sorting exercise, Sunday morning’s […] 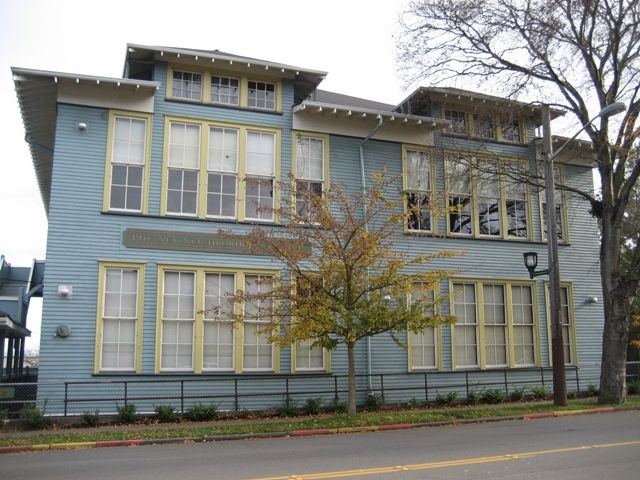 Join us on Saturday, September 30 at 1:15pm, at the Phinney Community Center, for our annual club meeting! It’s time to review our past year, celebrate some successes, discuss what would make the next year a blast, and then organize to make it happen. As a Cascade Orienteering Club member, you get a say in what we’re going to do. If you have not attended the annual meeting before, consider it the annual club celebration. As in other years, it’s a good time to […]

Who we are: If you like being outside and exploring nature, then orienteering is the sport for you. Using just a map, a compass, and keen observation, participants navigate through a course of pre-set checkpoints in a park. Along the way, participants develop better navigational skills, greater leadership confidence, and a deeper appreciation for the outdoors. Orienteering is a family-friendly activity, fun for all ages and for everyone from hikers to competitive runners. Cascade Orienteering Club is one of the […] 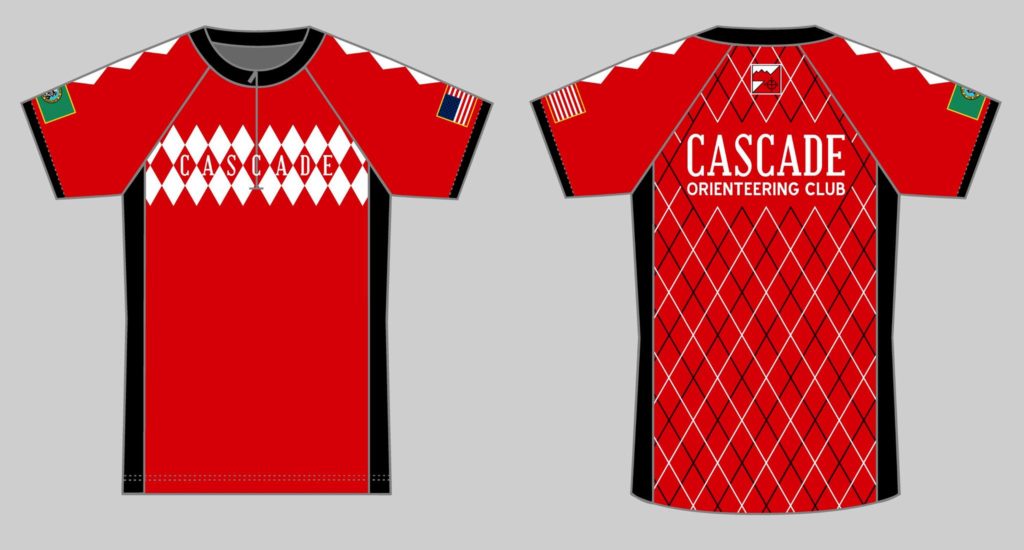 We’re ordering custom jerseys and jackets now through April 8, 2017, with delivery by June! We’re keeping our popular and distinctive red and black designs, and this year, we’re using a new supplier, Champion System, which you can explore at www.champ-sys.com. They are not an orienteering-specific supplier, but they have a lot of options, including men’s and women’s styles, jackets, singlets, long-sleeves, and budget options (as low as $30 for a club jersey!). We’ve heard good things about them. To […] 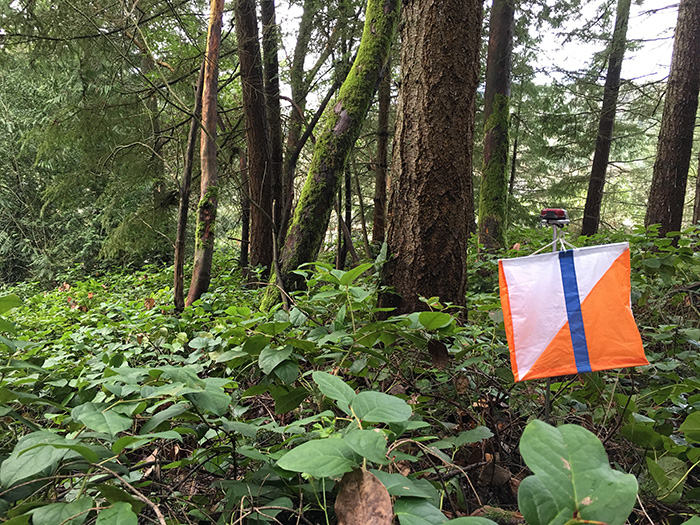 Welcome to the new website! This project began by interviewing users of this site from a variety of backgrounds, from newcomer orienteers to long-time veterans. The focus of these interviews was to drill down to what each person’s goals and frustrations were when visiting the current site at the time. What became clear through these interviews is that it would be a challenge to both answer the many questions newcomers had, while simultaneously serving efficient information to veterans. However, hopefully this site […]